MACHINE TRANSLATION DISCLAIMER
Please be aware that this is a machine translation to provide a basic understanding of our web content: since translations are done by machine, they are literal, so certain words may not translate accurately. Viewers who rely on information through machine translation on our website do so at their own risk. HERALDS VERITAS shall not be liable for any inaccuracies or errors in the translation and shall not accept liability for any problem arising from or in connection with use of this translation. If there is any concern regarding the accuracy of the information presented within the translated versions of this site, please refer back to the Portuguese language website, which is the only official version.
Skip to Content
Home / EN-Featured / Jesus, or Barabbas?

"Many follow Jesus until the bread, few until they drink the chalice of passion. Many worship His miracles, but few embrace the ignominy of the cross"[1] 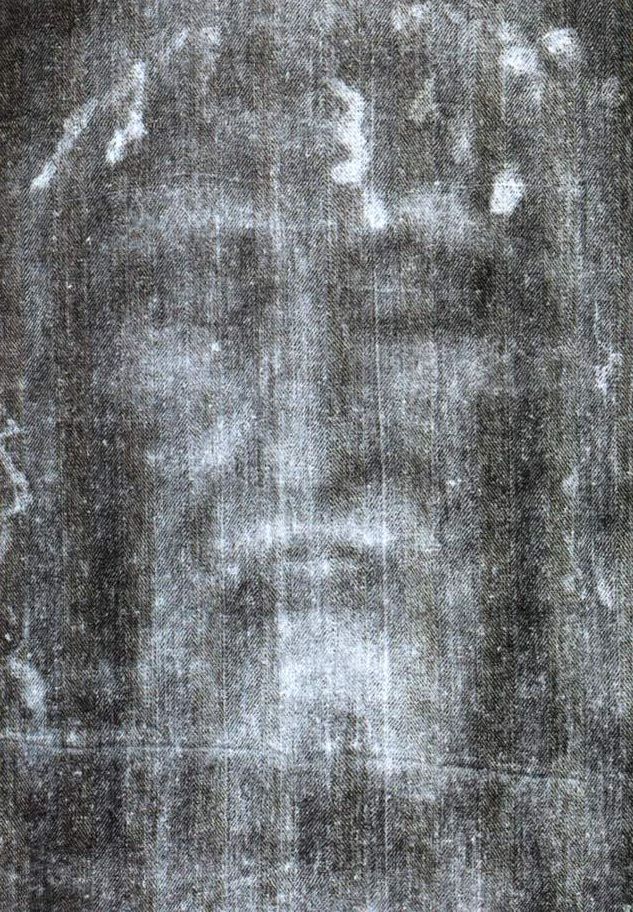 Since time immemorial, people have sought miracles, resort to prophets, cry out for manna, await God's help. It was no different in Christ's day. As they heard of the miracles He performed, of the consolations He carried, and the salvation he proclaimed, crowds began to follow Him. People were enchanted by the holiness that overflowed with His gestures, His voice, His power. They were waiting for a liberator and, increasingly, they were convinced that He was the long-awaited Messiah.

Jesus invited some men to walk with Him: the first disciples. They did not ask who He was from, where He came from or where He was going. They left their nets on the beach, their bad life, their chores and simply followed Him. Others, still dubious and titleful, asked Him what it took to follow Him and He never fooled anyone, always clearly said what the conditions were necessary for this: "If anyone wants to come with me, renounce himself, take his cross and follow me" (Mt 16:24). "If someone comes to me and does not hate their father, his mother, his wife, his children, his brothers, his sisters and even his own life, he cannot be my disciple" (Lk 14:26). 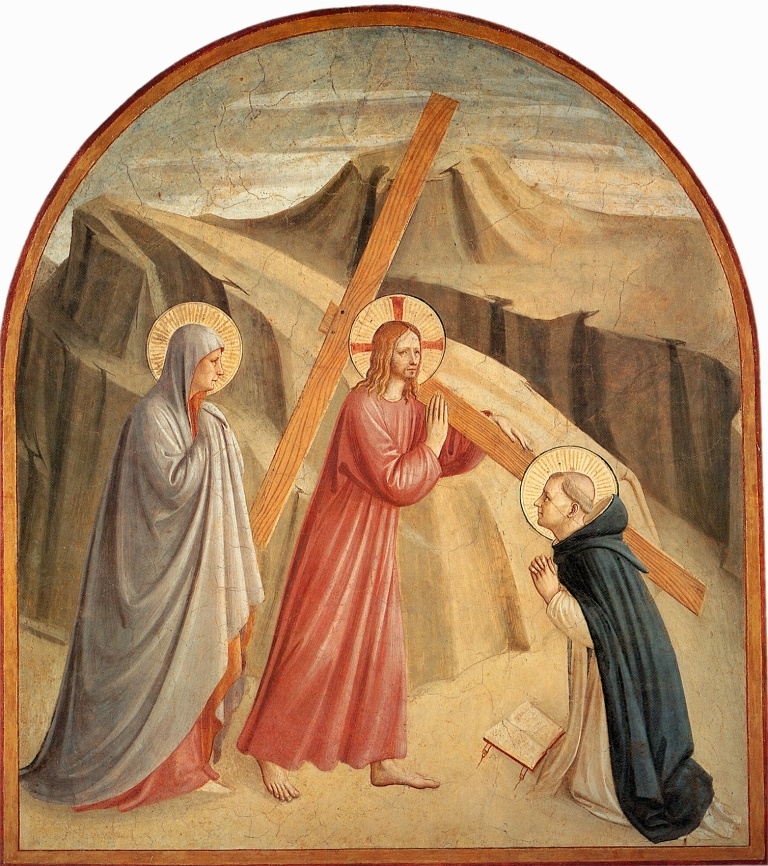 These demands caused many to give up following Him, and here we talk about well-meaning people, but who were not able to bear the weight of renunciation to follow God, also giving up the eternal source of grace stemming from this surrender. Even today, many accept the call willingly, but when the rope tightens, they do not have enough character strength to resist and abandon the boat. However, there are a kind of people, just like those who cried out for manna in the desert, who let themselves be shaken by the waves of the moment. They do not follow Him to give himself to Him, but for what he can receive.

Unfortunately, it was these same unfortunates who, after Jesus' arrest, stood to testify against Him. They witnessed miracles, fed on the bread that had satiateed the hunger of thousands, were moved by hearing His words. Many received miraculous healings, but it was enough that Jesus was cowardly betrayed, maligned, imprisoned, whipped and unjustly accused so that they could begin to cast doubt on His holiness. People who had their feet so stuck in the land they were waiting for and would only settle for a Messiah who gave them temporal liberation, ridding them of the oppressor's political dominance. They were before him who could free them from the evil, from sin, from ignorance, franchising them entry into Heaven, but could not see.

Before Pilate, when he sought the support of this crowd, in order to avoid committing the injustice raised by religious leaders, and asked them to choose Jesus or barabbas – a agitator and murderer prisoner – did not hesitate and, incited by the heads of the synagogue, shouted in choir: "Barabbas, we want them to release Barabbas!" (cf. Lc 23.20). These cries must have hurt Our Lord more than the lashes he had received from the tormentors… 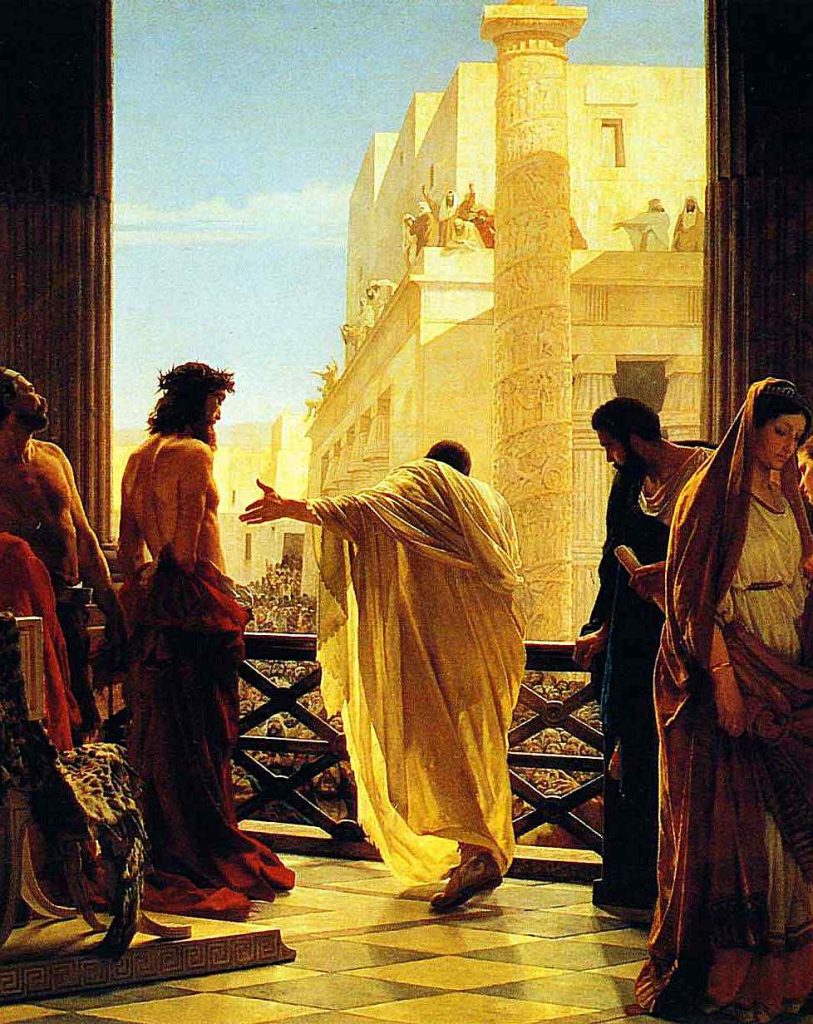 Today too, many drink from the source of the Living Water, come very close to the Light, kneel and pray in temples where Jesus will never be disrespected, confess their sins to serious and committed priests, who lovingly advise them to repent and change course of their lives. However, tibias and undecideds, such as that multitude of followers of yore, who did not know what course to take, resemble dry leaves carried by the wind, let themselves be seduced by vain words and cast doubt on everything they lived and experienced in the deepest of their souls.

In such a permissive world, full of futile and funthese attractions, it is not easy to take the Cross and follow Jesus, it is easier to persecute and slander those who follow and continue to take the Good News in His name and say, like Nietzsche: "God is dead![2]". It's not easy to imitate Christ.  "Light came into the world, but men loved darkness more than light, for their works were evil" (Jn 3:19). The holy martyrs of early Christianity and all the saints who lived after them, even persecuted, never ashamed of Jesus, did not fail to follow Him and proclaim His Gospel, giving his life for Him. And you, whom do you choose: Jesus or Barabbas?

Homily: The Great Privilege of the Serpent's Enemy

The Dicastery for the Laity responds to the Heralds

Rise up, soldiers of Christ!