MACHINE TRANSLATION DISCLAIMER
Please be aware that this is a machine translation to provide a basic understanding of our web content: since translations are done by machine, they are literal, so certain words may not translate accurately. Viewers who rely on information through machine translation on our website do so at their own risk. HERALDS VERITAS shall not be liable for any inaccuracies or errors in the translation and shall not accept liability for any problem arising from or in connection with use of this translation. If there is any concern regarding the accuracy of the information presented within the translated versions of this site, please refer back to the Portuguese language website, which is the only official version.
Skip to Content
Home / EN-Hagiography / Jesus the Saint of the forts 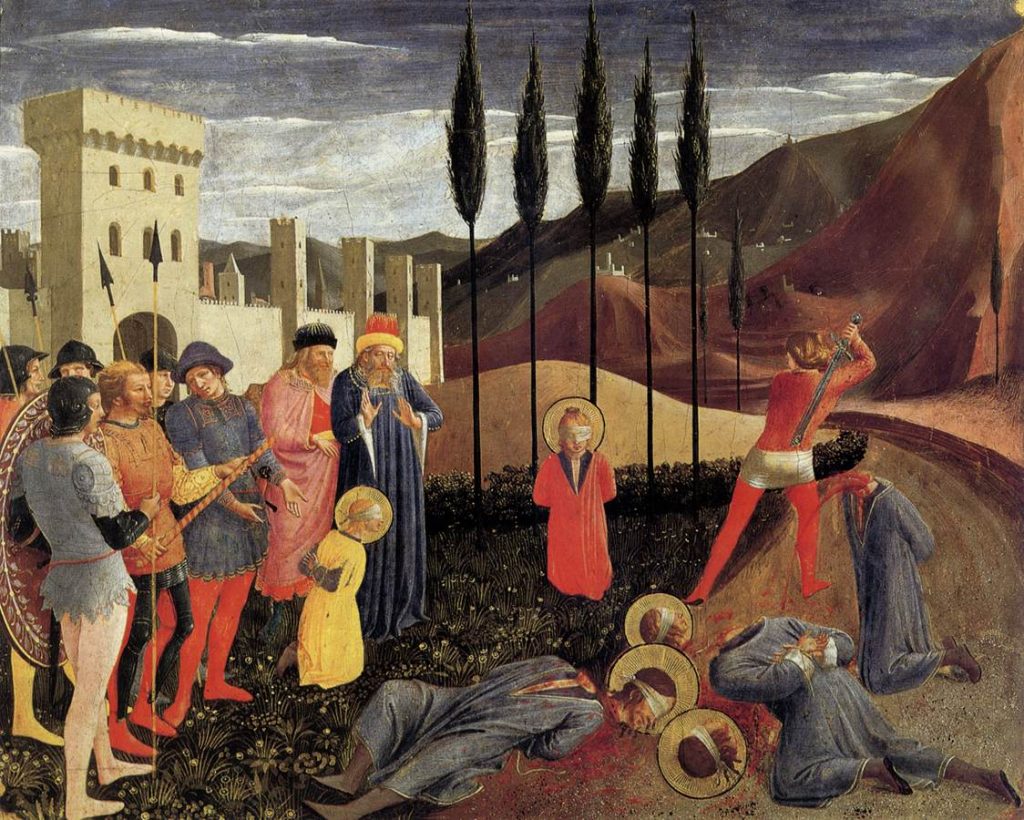 Often, when observing images of saints, we came across candid figures, of an angelic beatitude, which make us think that they were people who were born with a special gift, received privileged protection from Heaven and lived an almost superhuman life, ecstasy and benefits, without trampling and adversity.

This image, however, is misleading. Saints were fearless warriors and suffered all sorts of setbacks.

They were maligned, criticized, abandoned, harassed even by their loved ones; in many circumstances were judged crazy and alienated. They suffered in the flesh and spirit, did not have a quiet life, nor enjoyed heavenly privileges. They weren't pusylonian people, they didn't have an easy life. On the contrary, they knew it was worth fighting for the One to whom they gave their souls and all their goods, exterior sands and interiors.

The Saints were perfect imitators of Christ, and Jesus Christ was not a rude, a shy peacemaker who tried to please everyone and not to dispose of anyone not to leave the graces of the religion instituted, Judaism, of which he was exemplary follower. 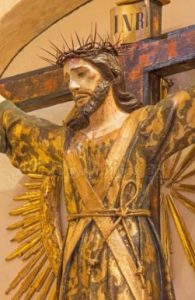 Today, they try to pass on to us the image of a "good jesus", a no-brainer Jesus, tibia; and they try to convince us that, in his name, we must accept all the wrong things and all injustices. Whoever believes in this false Jesus, who has never existed, lives to please men, is a short of human respect, wants to circulate between "Greeks and Trojans" and join those who pose a lesser threat or bring him more advantages.

Jesus, however, was none of that. Jesus is truth, and truth does not contemporize, does not act to please, does not deceive, does not confuse, does not bring indecision, is not dubious, does not relativize. He did not bow his head before religious authorities bathed in hypocrisy and did not try to please people with false lysteries. He was not afraid to confront the lies and deceptions practiced by men or to touch whoever it was. He referred to the powerful of the time as "blind guides, who filtered a mosquito and swallowed a camel": "Oh de tees, scribes and Pharisees, hypocrites! You are similar to the whitewashed tombs: on the outside they seem shady, but inside they are full of bones, corpses and all sorts of rot." (Mt 23.27).

It was the very embodiment of love, raised fallen, converted unbelievers, snuggled in His chest the devalidations. He knew each one to the deepest of his soul and it was enough for his gaze to make a person change his life. He recognized human weakness and, however, was not condescending to mistakes and did not pass his hand on anyone's head. He was not a man of half-terms and half-words and warned those to whom he forgave: "Go and do not sin again." (Jn 8:11). 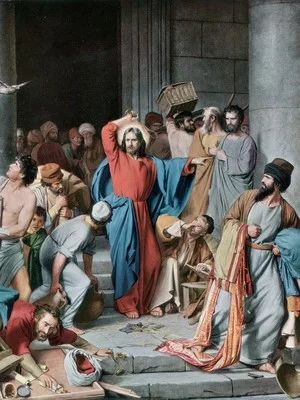 The Holy Scriptures report many miracles he has practiced: healings of the blind and paralyzed, resurrection of the dead, expulsion of demons, multiplication of loaves. He walked on the waters, calmed winds and storms, but all this represents only a small part of what He did.

He was a practitioner of religion, but made no concessions, agreements and negotiations to obtain positions or advantages within it, on the contrary: he knew how to unmask the false synagogue. Carpenter's son and yet King. In the eyes of the world: poor Galileo man, however, was the Son of God and God Himself. Zealous of the Father's things, he did not hesitate to make a string whip to expel from the temple the vendilhões that made trade with the holy things.

And those who became saints knew Jesus in depth. They gave their lives to Him and for Him endured all kinds of sufferings. Following his example, they did not allow themselves to be carried away by the mistakes of the world, they did not sell their souls, they never denied Him. They suffered persecution, martyrdom, betrayals, renounced the pleasures of the world, but to Christ, never. 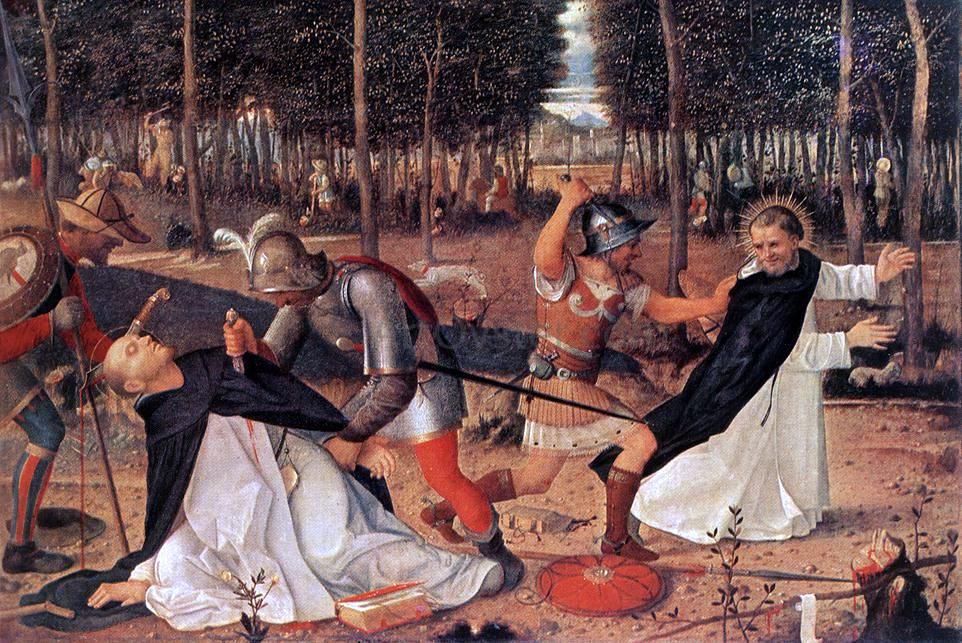 They never ashamed of Jesus and did not even try to adapt His teachings to please men of dubious character, were in the position they were, for they only had one Master, one direction, a Lord, a King.

And that hasn't changed. Jesus is God, so it's timeless. He is the Lord of time and all things. Jesus is Jesus of the forts, it is He who sustains our weakness, empowering us to fight alongside Him against the world of darkness imposed on men by Satan. Therefore, His Church has triumphed over the centuries. He is our Divine Commander. Without Him in charge of this army, who would be able to beat the dark lord?

That is exactly why certain currents of thought tend to relegate Jesus' role to a background in his remarks, in an attempt to empty His meaning, "modernize Him", as if He should not be at the center. They preach strange doctrines that bring a "God butler", a God in the service of men, and refuse to be men in god's service.

That is why they hate and persecute those who have chosen to live holiness, because righteousness hurts deeply to those who do not practice it.

Rise up, soldiers of Christ!

Mary: Mother and mirror of all saints